Video of the British Cars display at the 55th Annual Scottish Festival held in Edgewater, Colorado on Sunday August 5th, 2018. Note the sounds of sword fighting and bagpipes in the background.

Pictures include Ken McCorkell and his 1965 Sunbeam Imp which won the Chieftain’s Choice Award. The Imp was made by the Rootes Group/ Chrysler in their Linwood, Scotland factory.

Honorable Mention Awards went to Jim and Cindy Hegy for their 1954 XK120 Drop Head Coupe and Bruce Marshall for his 1994 Morgan Plus 8. 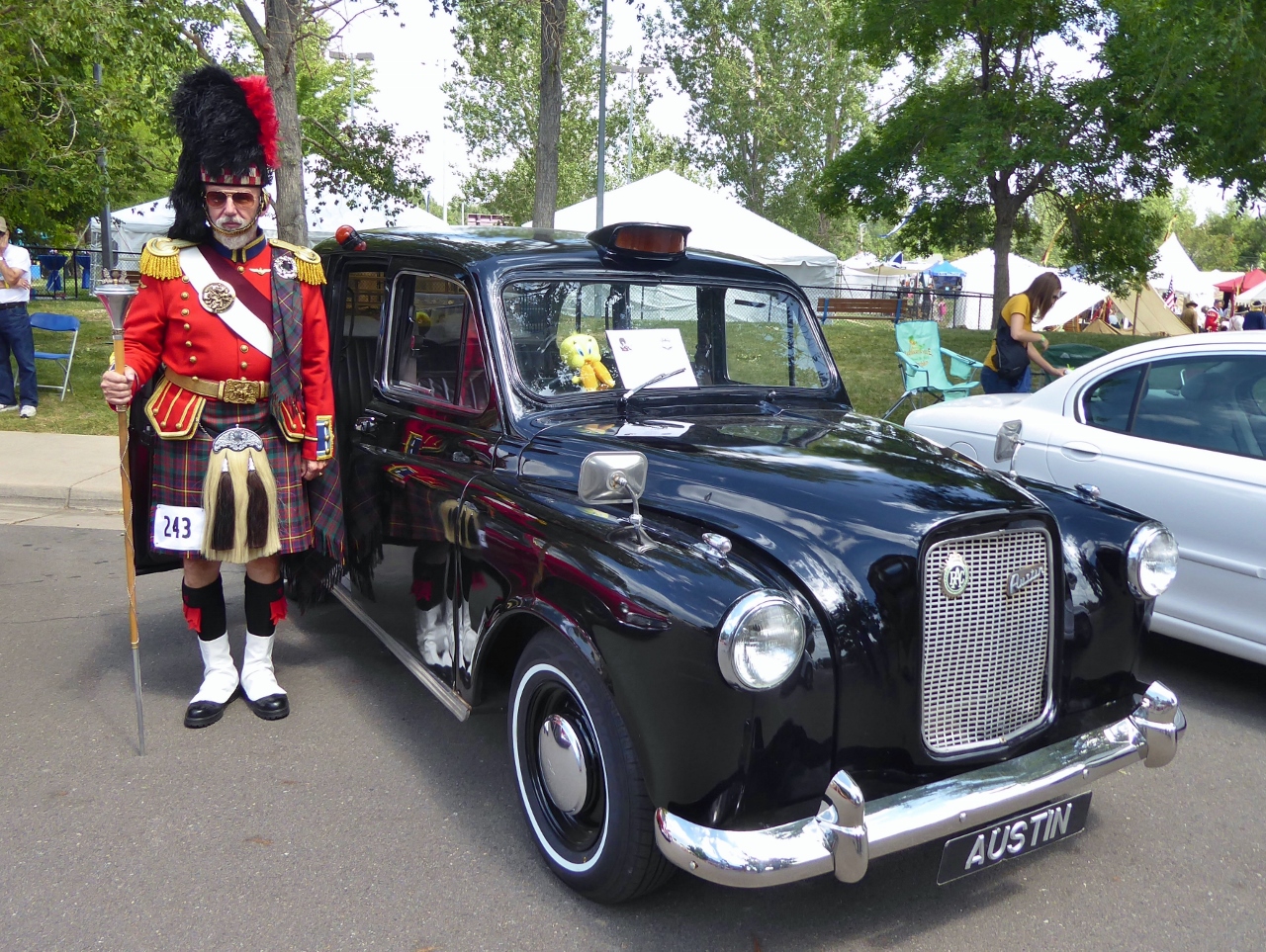 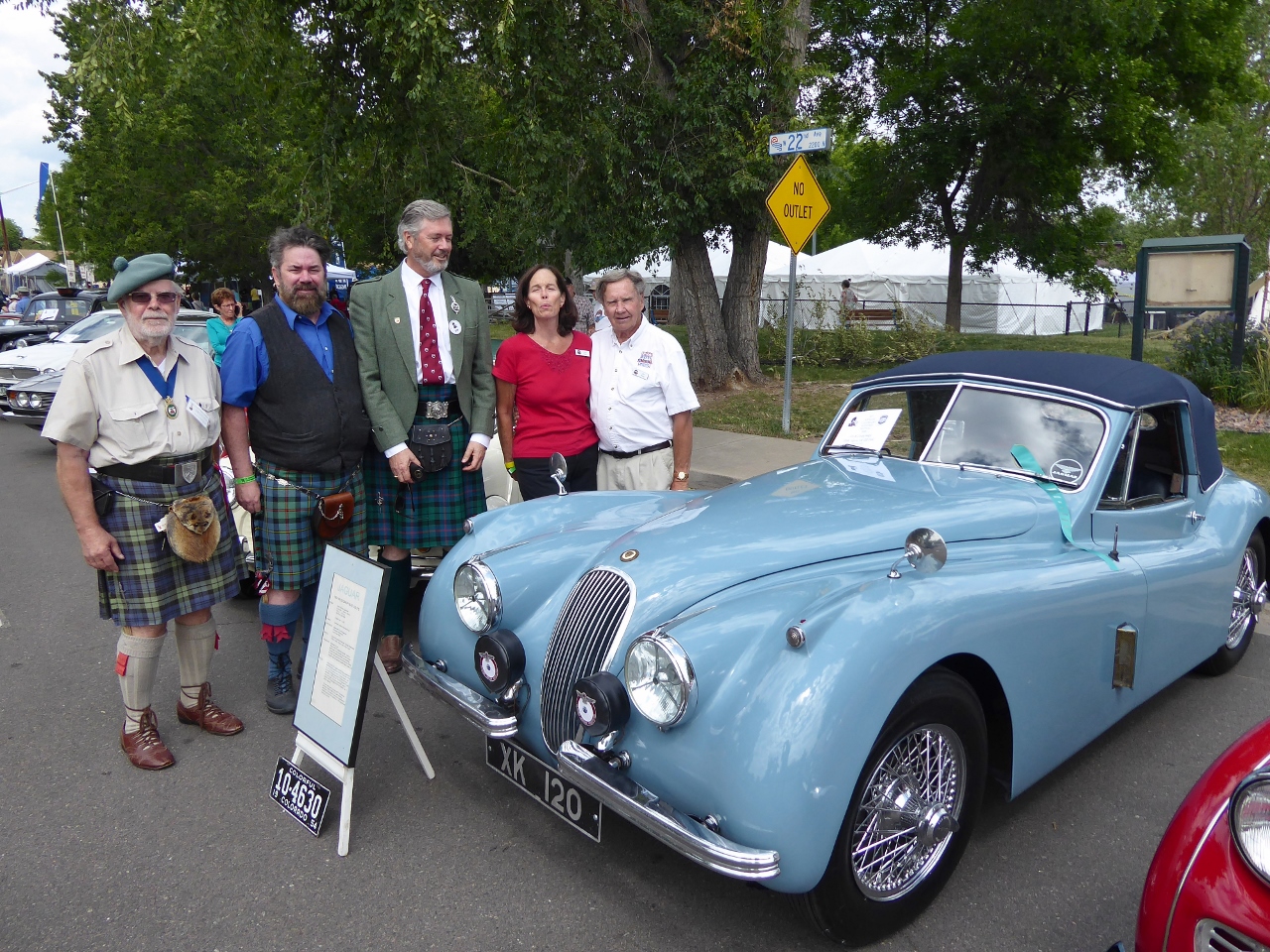 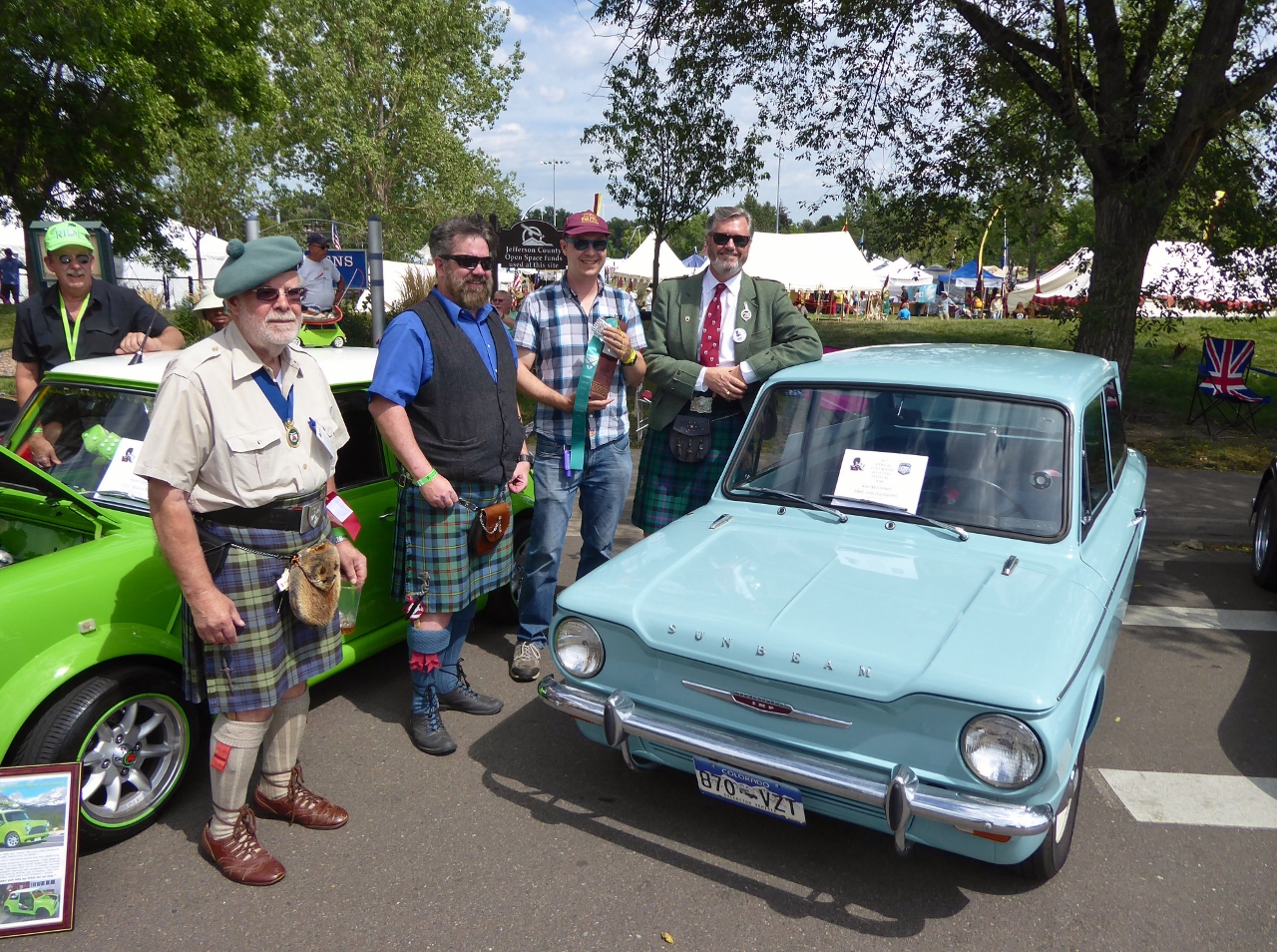 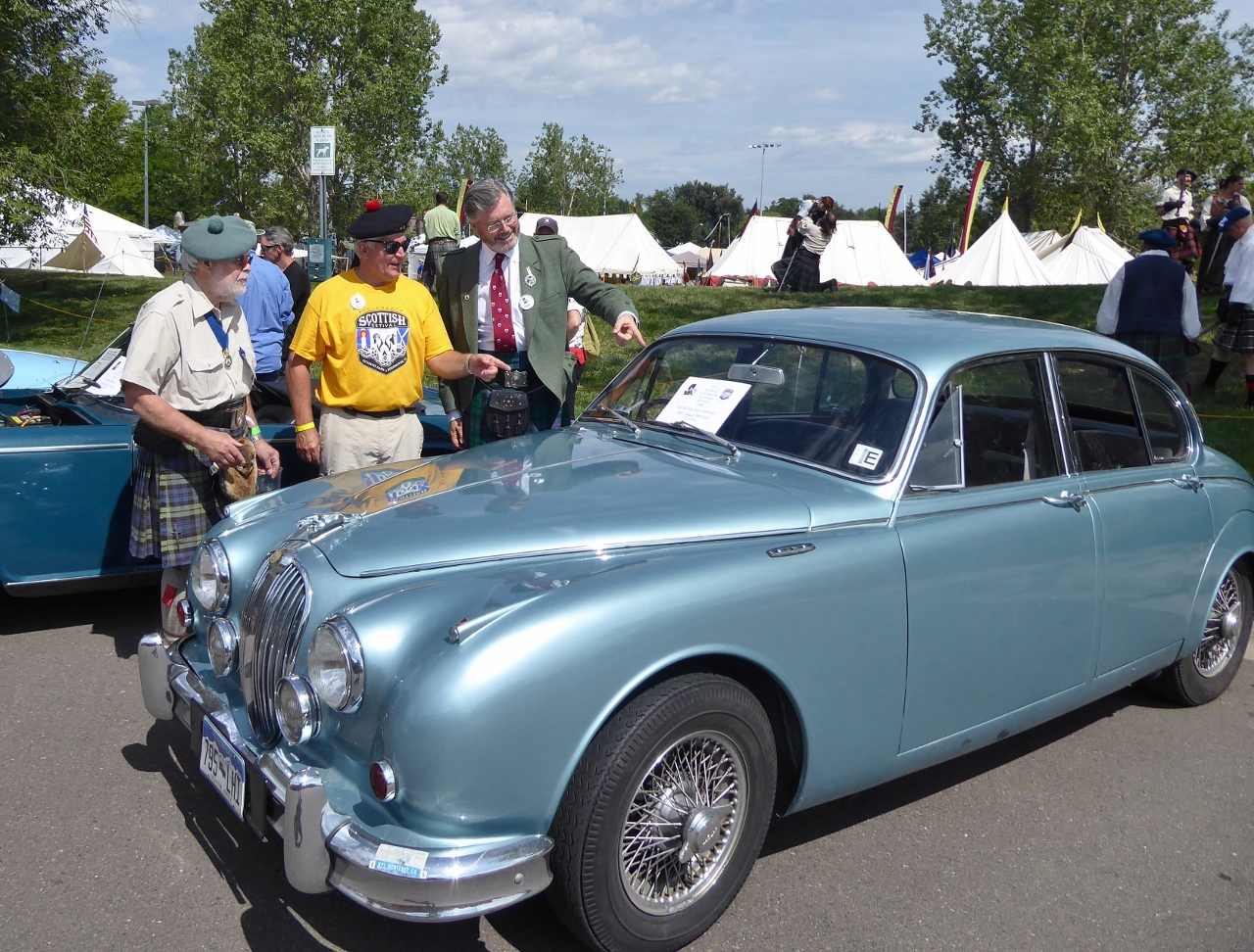